Vanilla is one of the most easily-recognised perfume ingredients of all.
Vanilla comes from the seeds of a dried pod from a climbing orchid-like plant which flourishes especially well in Madagascar;  the very best quality of vanilla comes from the Île Bourbon, now known as Réunion. It gets its name from the Spanish word ‘vaina’ (meaning sheath or pod, and translates simply as ‘little pod’.  (Strangely, the flower itself is scent-less.)

Perhaps because vanilla is the second priciest spice in the world, after saffron, the vanilla you smell in many perfumes today is synthetic vanillin:  clever chemists have worked to mimic the real thing – although the most gifted noses will probably tell you that real vanilla is earthier, with touches of treacle and a touch of ‘booziness’.

There’s beautiful legend about vanilla:
“Old Totonac lore has it that Xanat, the young daughter of the Mexican fertility goddess, loved a Totonac youth. Unable to marry him due to her divine nature, she transformed herself into a plant that would provide pleasure and happiness – that plant was the Vanilla vine. This reputation was much enhanced in 1762 when a German study found that a medication based on vanilla extract cured impotence — all 342 smiling subjects claimed they were cured.”’

Perfumes from our selection, where You’ll be finding prominent vanilla notes: 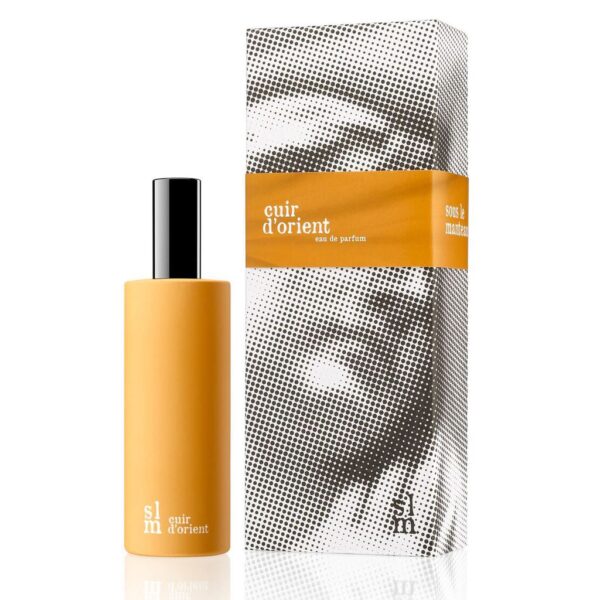 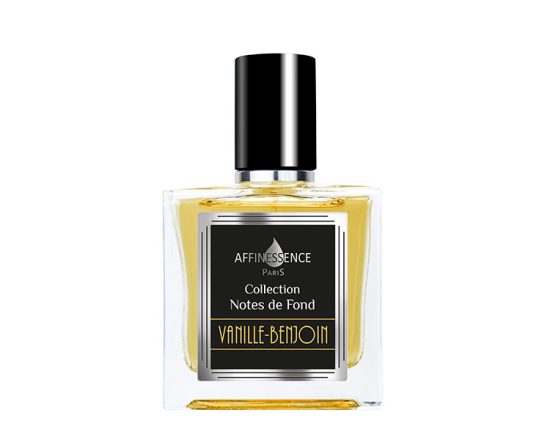 148.00€
We use cookies on our website to give you the most relevant experience by remembering your preferences and repeat visits. By clicking “Accept”, you consent to the use of ALL the cookies.
Cookie settingsACCEPT
Manage consent

This website uses cookies to improve your experience while you navigate through the website. Out of these, the cookies that are categorized as necessary are stored on your browser as they are essential for the working of basic functionalities of the website. We also use third-party cookies that help us analyze and understand how you use this website. These cookies will be stored in your browser only with your consent. You also have the option to opt-out of these cookies. But opting out of some of these cookies may affect your browsing experience.
Necessary Always Enabled

Any cookies that may not be particularly necessary for the website to function and is used specifically to collect user personal data via analytics, ads, other embedded contents are termed as non-necessary cookies. It is mandatory to procure user consent prior to running these cookies on your website.