Amber is one of the few precious substances on earth considered as a gem, which is not of mineral origin, but vegetative origin. It is a fossilized tree resin formed tens of millions of years ago and it took hundreds of climate changes to be formed. Legend says that amber was believed to provide magicians and sorcerers with special enhanced powers.

We use in our jewellery egg yolk amber from Baltic sea. Its bright fresh yellow colour brings youthfulness to the wearer.
In terms of appearance, amber is suitable for women with warm colour types for spring and autumn.

Your talisman or soul healing….

Jewellery has been worn from early times as a protection from the dangers of life and as a mark of status or rank. Amber was worn as amulets to preserve chastity and used as talismans to guard against evil.

Amber is believed to help to remove energy blockages and strengthen physical body. Amber stirs the soul, delights the eye, warms the heart and excites the world’s scientific imagination. 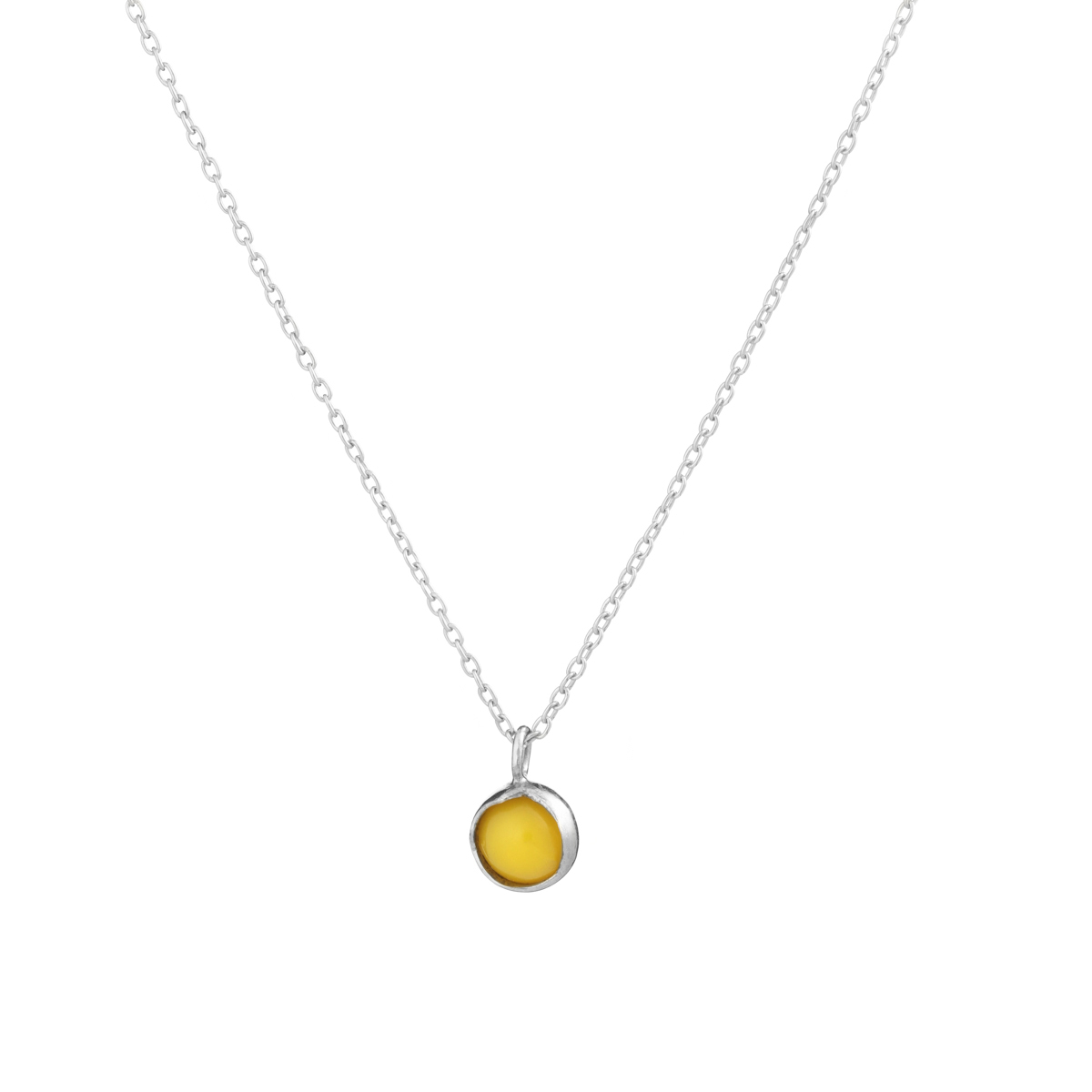 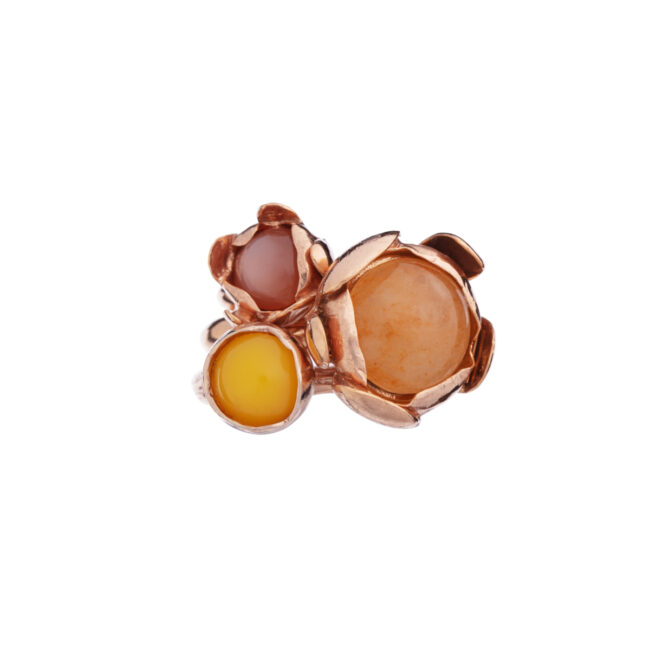 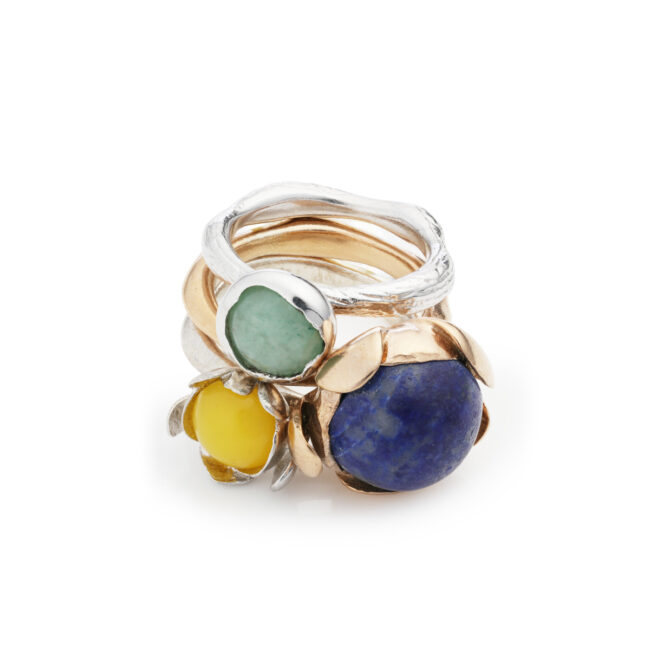 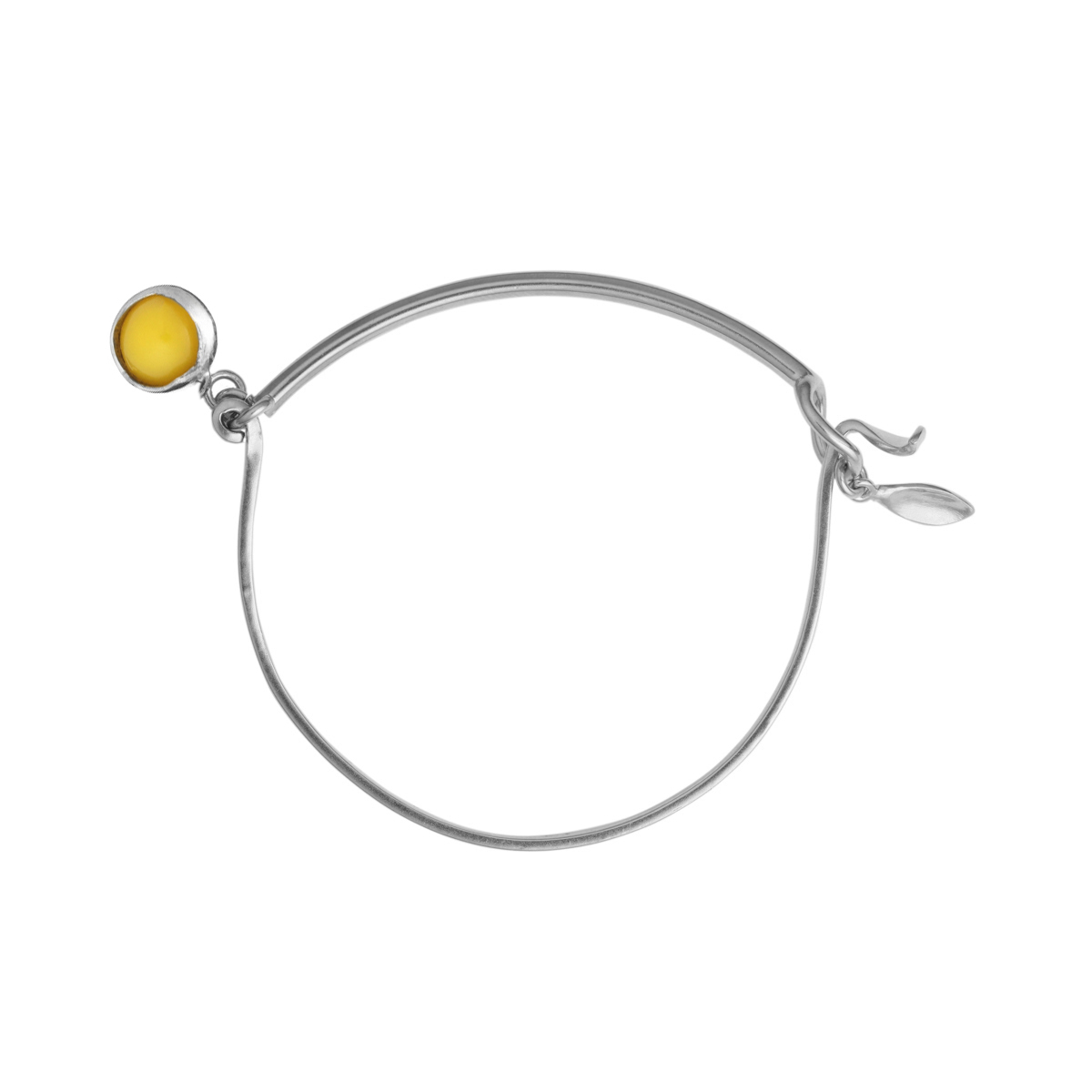 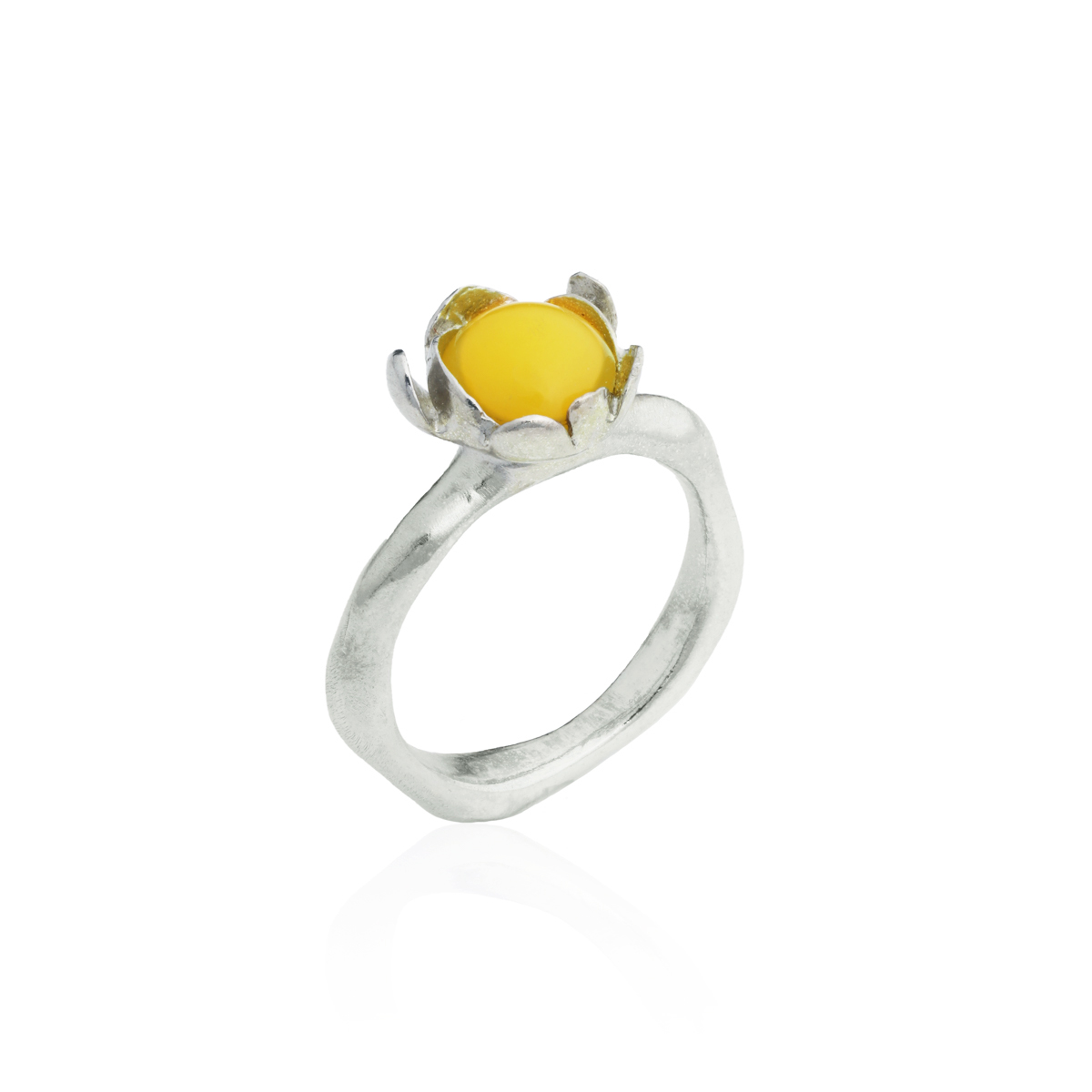 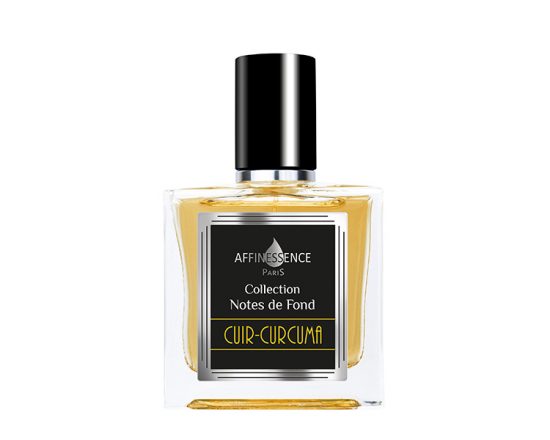 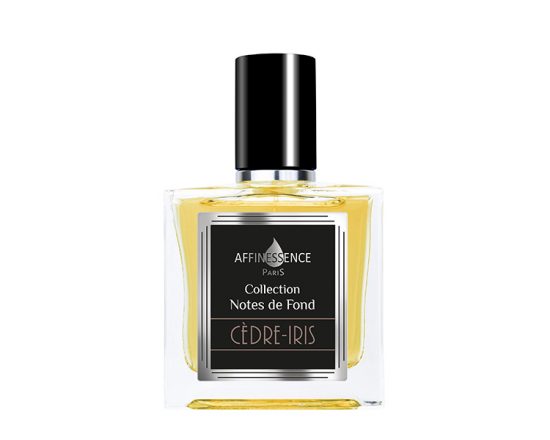 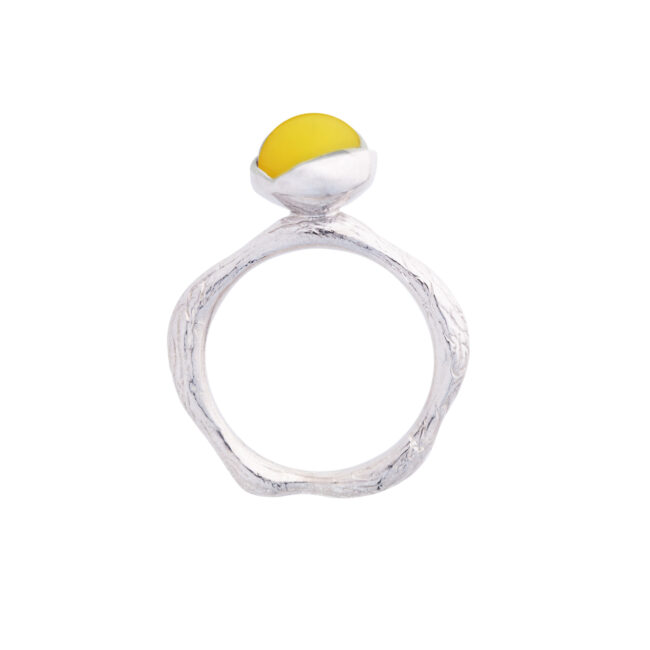 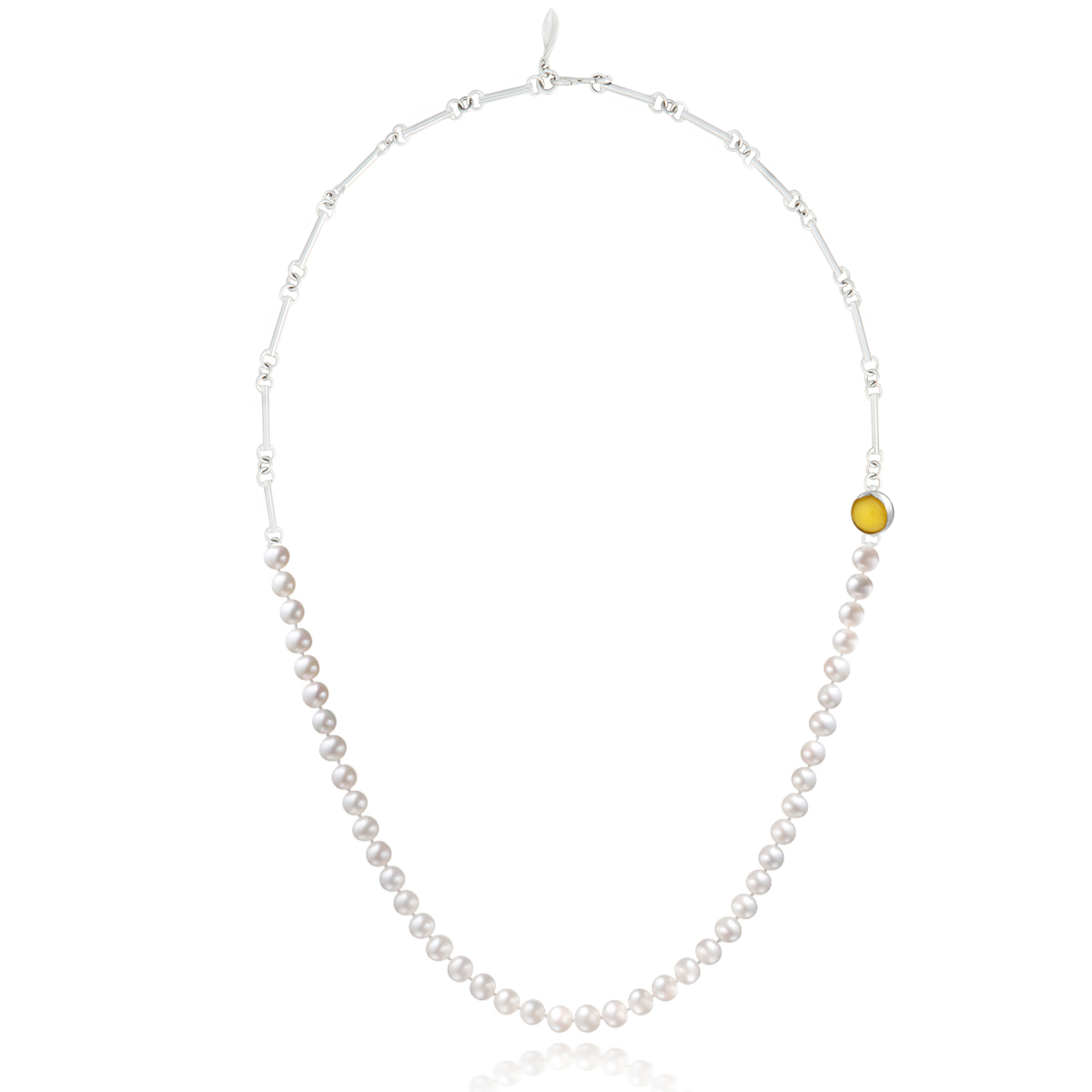 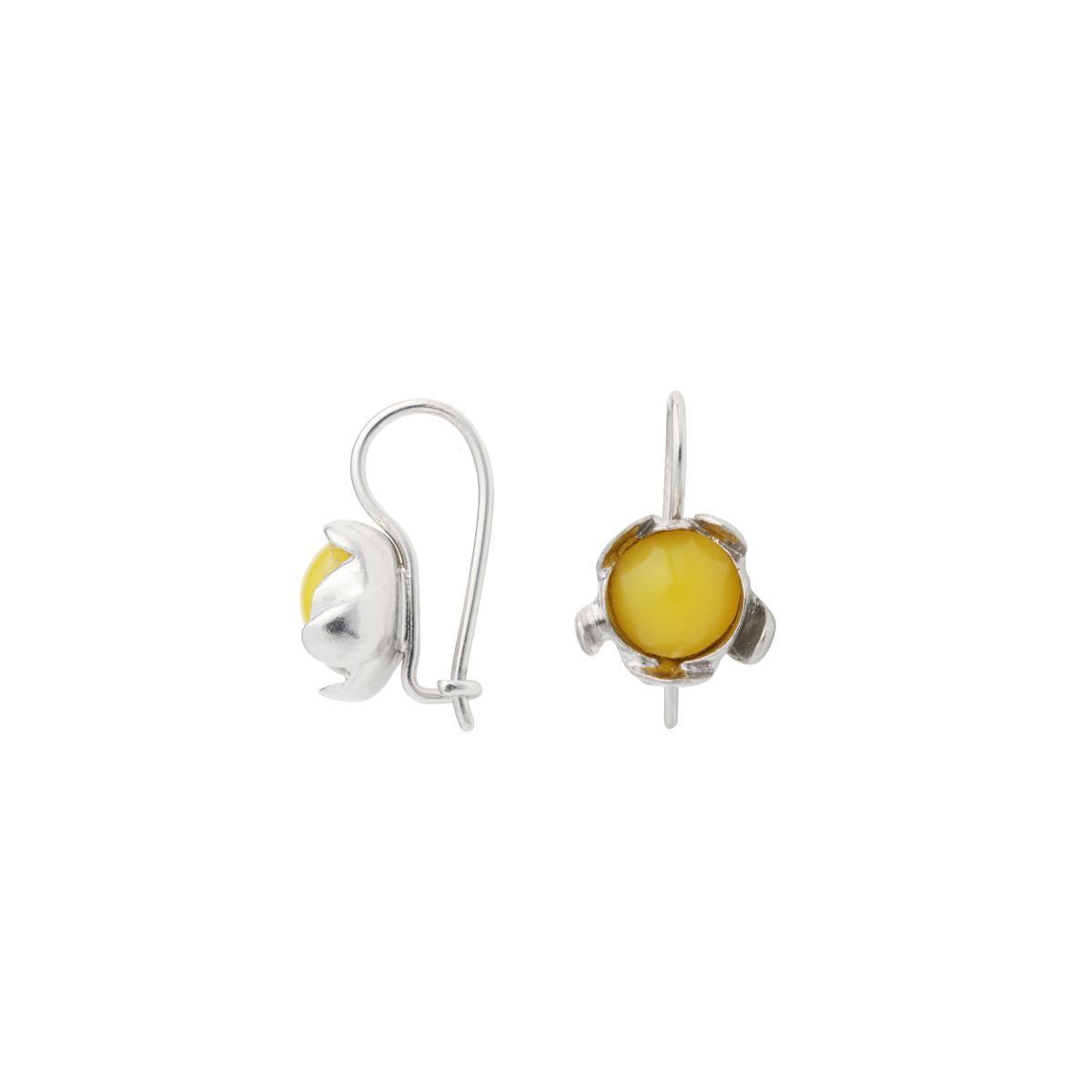 75.00€
Add to cart
We use cookies on our website to give you the most relevant experience by remembering your preferences and repeat visits. By clicking “Accept”, you consent to the use of ALL the cookies.
Cookie settingsACCEPT
Manage consent

This website uses cookies to improve your experience while you navigate through the website. Out of these, the cookies that are categorized as necessary are stored on your browser as they are essential for the working of basic functionalities of the website. We also use third-party cookies that help us analyze and understand how you use this website. These cookies will be stored in your browser only with your consent. You also have the option to opt-out of these cookies. But opting out of some of these cookies may affect your browsing experience.
Necessary Always Enabled
Necessary cookies are absolutely essential for the website to function properly. This category only includes cookies that ensures basic functionalities and security features of the website. These cookies do not store any personal information.
Non-necessary
Any cookies that may not be particularly necessary for the website to function and is used specifically to collect user personal data via analytics, ads, other embedded contents are termed as non-necessary cookies. It is mandatory to procure user consent prior to running these cookies on your website.
SAVE & ACCEPT