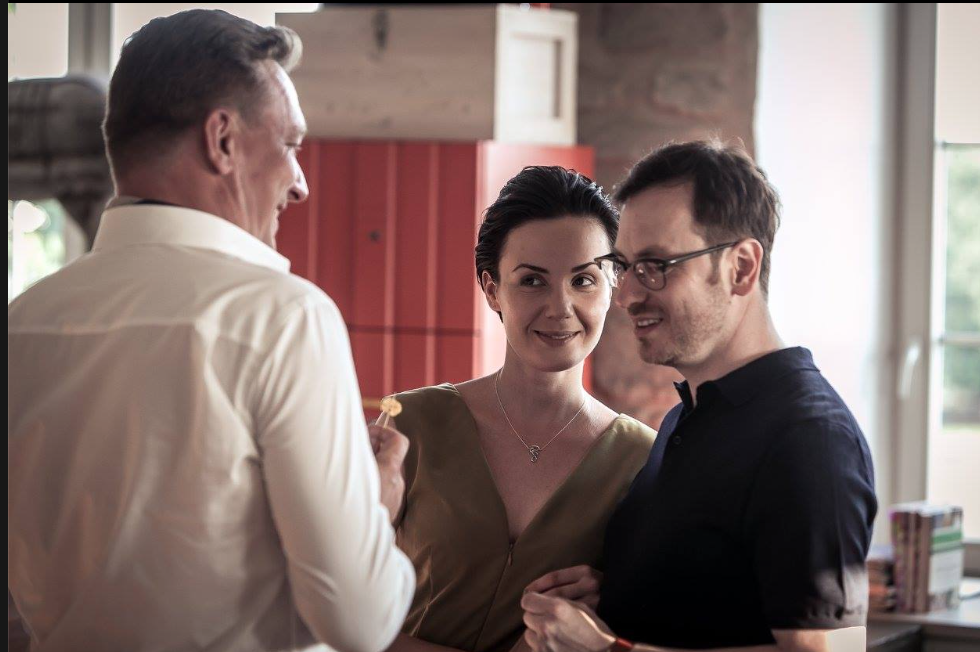 The jewelry and movie market has always been in a close connection. Just think of the jewelry role in such Hollywood classics like Titanic, Gentlemen prefer Blondes, Breakfast at Tiffany’s.

Indeed, jewelry has the incredible power to highlight any woman’s features, adding a touch of femininity and personality. Jewelry pieces have become the iconic image and they all have a little story of their own story to tell.

Hyrv is also making its first steps on the screen – soon you will see our Tori and Antler’s jewelry pieces in «Minu näoga onu» («The Man Who Looks Like Me»), which is more like a drama-comedy, or a comedy-drama, and it tells about a quite complex antagonistic father and son relationship. Good news is that in connection with the recently completed film festival | Tallinn Black Nights Film Festival the movie got special Apollo Music prize. Jury comment: “This film shows real comic potential with its antagonistic father-son relationship. We were immediately engaged by the characters, and given the important role music can play in comedies, we would like to support the film with the music prize”. 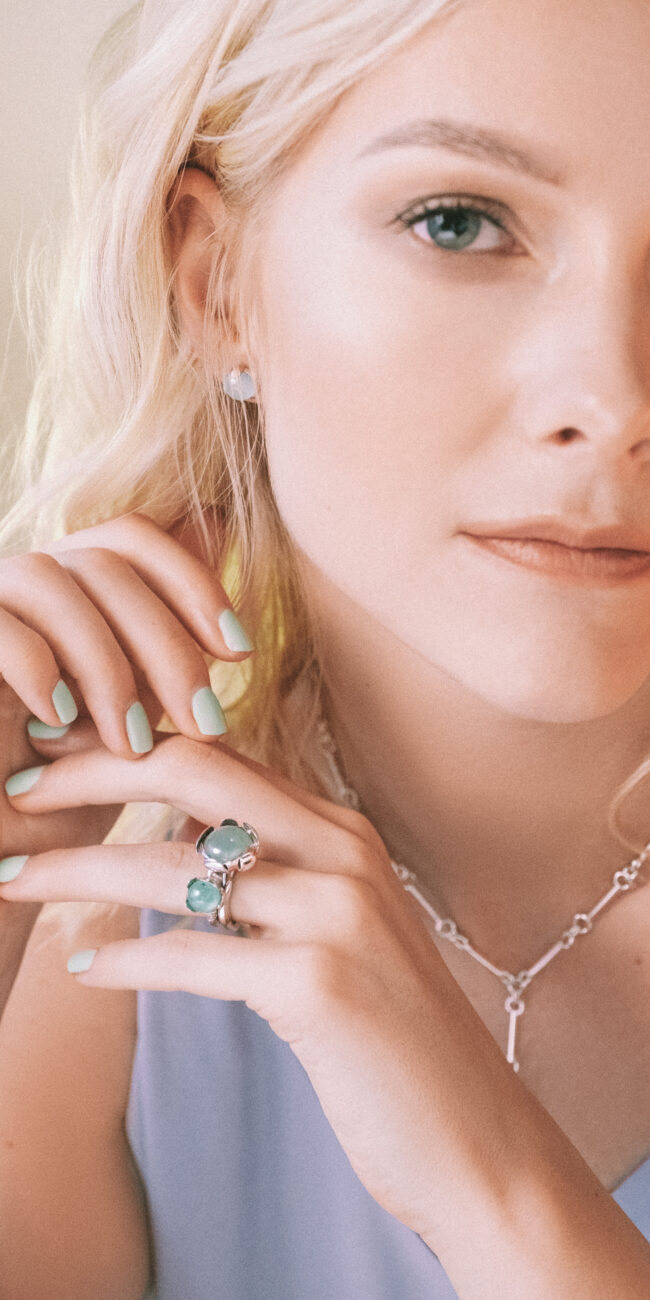 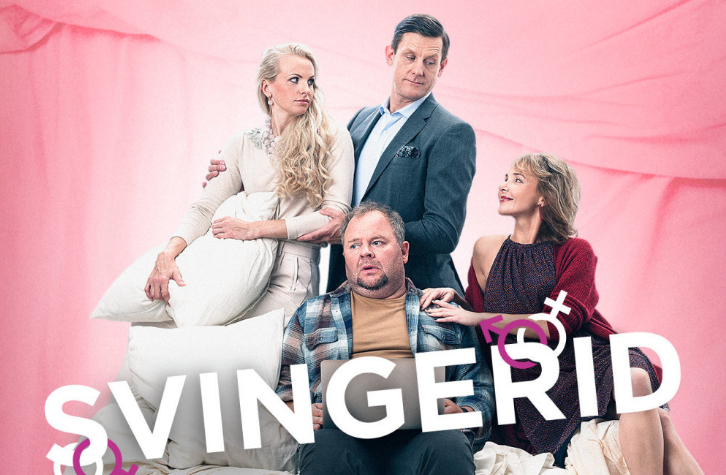 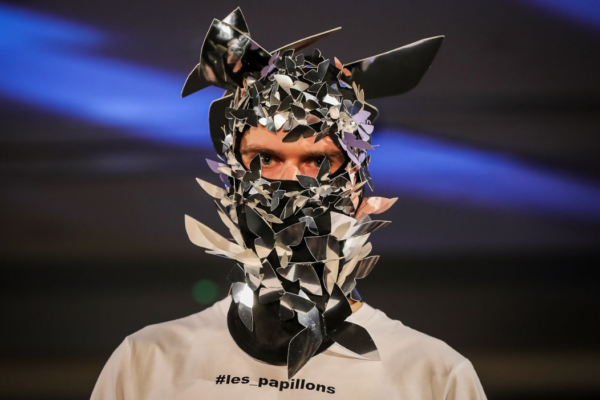 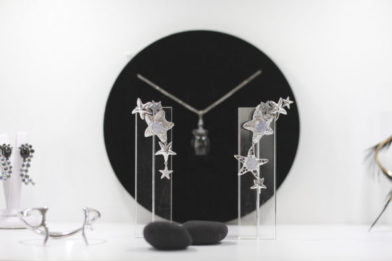 By admin
We use cookies on our website to give you the most relevant experience by remembering your preferences and repeat visits. By clicking “Accept”, you consent to the use of ALL the cookies.
Cookie settingsACCEPT
Manage consent

This website uses cookies to improve your experience while you navigate through the website. Out of these, the cookies that are categorized as necessary are stored on your browser as they are essential for the working of basic functionalities of the website. We also use third-party cookies that help us analyze and understand how you use this website. These cookies will be stored in your browser only with your consent. You also have the option to opt-out of these cookies. But opting out of some of these cookies may affect your browsing experience.
Necessary Always Enabled

Any cookies that may not be particularly necessary for the website to function and is used specifically to collect user personal data via analytics, ads, other embedded contents are termed as non-necessary cookies. It is mandatory to procure user consent prior to running these cookies on your website.